CEA-List developed Phoebe, a powerful computing code, to simulate the way photons, electrons, and positrons interact with matter or human tissue. Built around a Monte Carlo algorithm, the code is modular and can be implemented on most commercially available IT systems.

Phoebe calculates the amount of radiation received by a material—such as human tissue in medical use cases—by simulating the interaction of ionizing radiation with matter. Phoebe can be used in many areas of applied nuclear physics, from medical physics to radiation protection, nuclear instrumentation, and ionizing radiation metrology.

Phoebe leverages the Monte Carlo method, widely recognized as the most precise way of modeling interactions between radiation and matter. It uses validated physics models from Penelope, an existing Monte Carlo code widely used in the medical field. Phoebe can be adapted and extended by adding modules, for variance reduction or to handle additional geometries, for instance.

Phoebe is also designed to be deployed on most commercially available IT systems, a notable advantage in terms of flexibility. 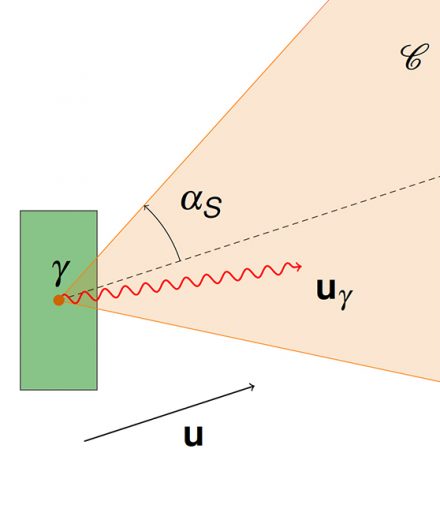 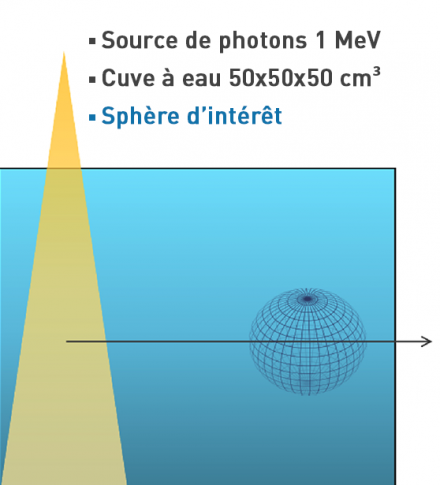 Monte Carlo simulations are widely used in radiotherapy to calculate the dose of radiation received by a patient in the area around the target tumor. However, this approach cannot provide a timely estimation of the dose received by healthy tissue outside of the target area, due to strong attenuation of the beam in the collimation system.

Built on an existing method, CEA-List researchers developed an approach in which particles are artificially introduced into out-of-field zones, reducing the calculation variance and dramatically reducing simulation times. The result obtained in this way is then corrected mathematically to establish an estimated dose.

The new method was implemented in Phoebe and experimentally tested. In clinical settings, our approach may be used to study the long-term effects of out-of-field radiation doses, with the end goal of improving treatment practices. 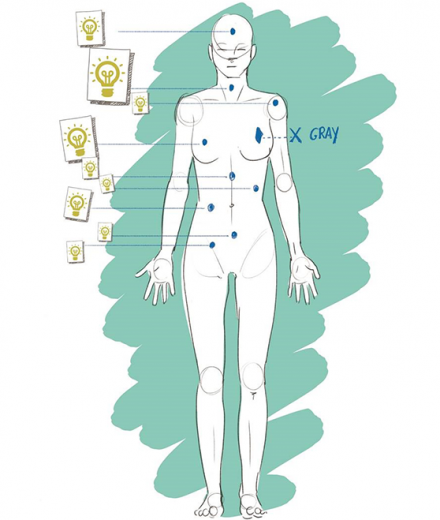 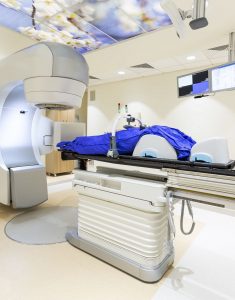 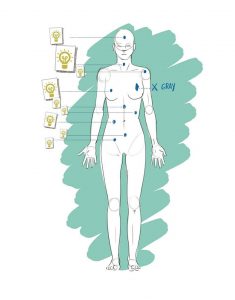 May 11, 2021 | Out-of-field dose calculation could deepen understanding of radiation therapy side effects